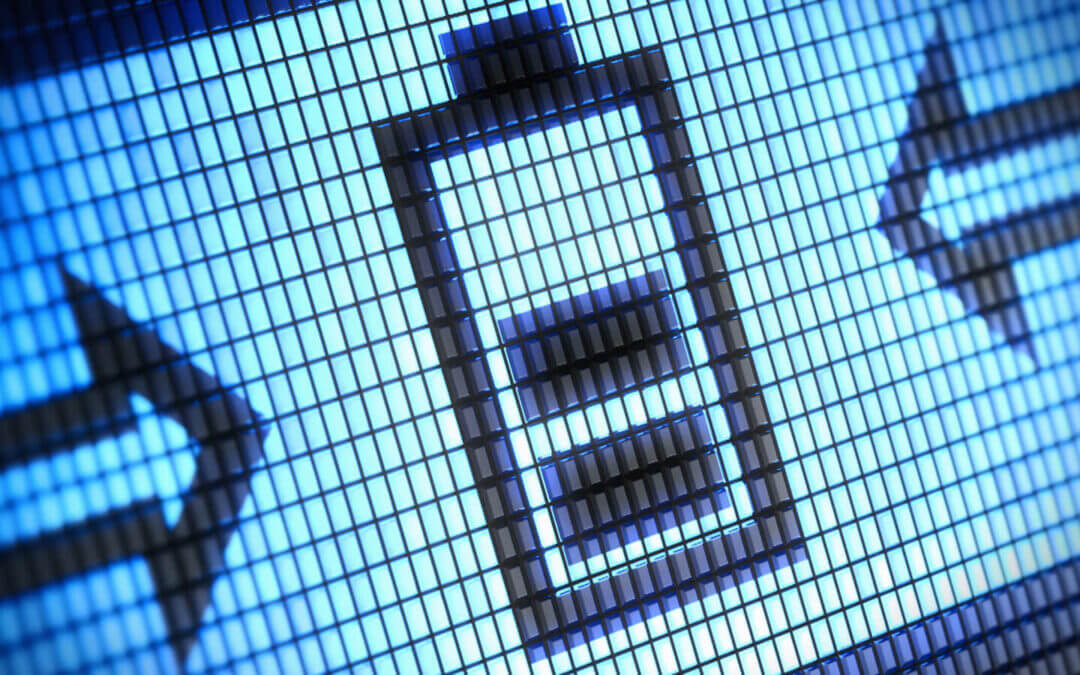 In collaboration with THE BATTERY FORUM


A little lost in the world of batteries?

A short article to help you understand everything easily
Review of the most commonly used terms in the battery world; SOC, SOH, C-rate, Ah…

Current (A): flow of electrical charges passing through a conductor. For instance, a current of 1 ampere corresponds to the flow of 6 trillion electrons per second. The electric current can be seen as of the flow rate in a pipe. The rated current of a battery corresponds to the maximum current that it can provide continuously.

Voltage (V): measurement of the electrical potential difference between two points of a circuit, for instance, between the two terminals of a battery. The voltage is measured in volts and can be seen as the pressure head in a pipe: the higher it is, the more the electric current can flow. The rated voltage of a battery corresponds to the average voltage during a discharge.

Capacity (Ah): indication of the electrical charge that a battery can store. It’s current times time. For instance, a 100 ampere-hour battery can provide 100 amps for one hour, which is the same as 50 amps for 2 hours, 25 amps for 4 hours, and so on. This same battery could also have a rated current limited to 60 amps, in this case, the battery wouldn’t handle a fast discharge at 100 amps.

Energy (Wh): it allows actions on the environment. Energy can modify the speed of objects, change a temperature, and so on. Energy can be converted into many different forms, but the total amount is conserved although it always ends up into heat. Energy is power times time. A 250 W device powered during 4 hours leads to an energy consumption of 1000 Wh, that can be written 1 kWh. Moreover, by multiplying the capacity of a battery by its rated voltage, we find the energy that can be stored expressed in Wh. For instance, a 12 volt battery with 100 Ah stores 1200 Wh or 1.2 kWh.

C-rate: ratio between the current and the capacity of a battery. It can be used to size charge and discharge currents. A 10 Ah battery that provides a current of 20 amps experiences a “2C” discharge (the current value is twice the capacity value). A 10 Ah battery charging with a current of 5 amps is charged at “0.5C”. The C-rate allows to compare charge and discharge rates between batteries with different capacities. Indeed, a charge or discharge at “1C” always lasts 1 hour, a charge or discharge at “0.2C” always lasts 5 hours, etc. The C-rate that a battery can tolerate is intrinsic to a technology and is therefore not directly linked to the capacity.

SoC (%): State of Charge. This is a percent indication of the energy remaining on a battery. A 100 Wh battery with a 70% SoC of can still provide 70 Wh of energy. The SoC is sometimes simplified to the ratio of the remaining capacity (and not the remaining energy), this increases the SoC a little bit because the voltage of a battery decreases slightly when the SoC decreases.

DoD (%): Depth of Discharge. This is a percent indication of the consumed energy on a battery. A 100 Wh battery with an 80% DoD can still provide 20 Wh of energy. The DoD is sometimes simplified to the ratio of the used capacity (and not the used energy), it lowers the DoD a little bit because the voltage of a battery decreases slightly when the DoD increases. This is the opposite of the SoC.

SoH (%): State of Health. This is a percent indication of the energy that a battery can store compared to what it could store when it was brand new. A given battery rated for 100 Wh with an 80% SoH can store more than 80 Wh. The SoH of a battery decreases with time.

BMS: Battery Management System. It is an electronic circuit board that allows to secure and enhance a battery. A BMS protects a battery against excessive charge and discharge currents, it also protects against overcharging and deep discharges. A BMS can also protect the battery from a thermal runaway and more generally during extreme weather conditions. A BMS can even balance the series of battery cells. Some BMS are real IoT devices and their applications are limitless.

It’s a cross-functional function where I have to brainstorm by all possible ways to design and industrialize the best batteries possible.

I was trained as an energy engineer, which allows me to take a step back on the sizing of a battery within any energy system.

Besides my professional activity, I am passionate about electronics and mechanics, I have realized self-taught projects related to these passions like electric vehicles. I have worked a lot with batteries, all morphologies and chemistries combined for more than 10 years. I finally do a lot of sports, especially Volleyball and Freerun.

My advise: discuss with the community on the Battery Forum

ENERGY IS OUR FUTURE, LET’S STORE IT ! 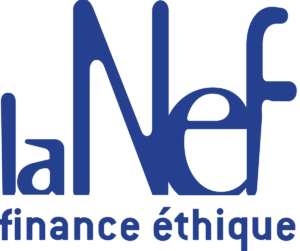